Spelunky is a game about exploring caves and mines, finding treasures, fighting monsters, and acquiring ever more powerful weapons. It’s an action-adventure platformer that has been ported to the Switch with updated graphics and gameplay.

Spelunky is a 2D platformer that was originally released in 2008. It has since been ported to many different platforms including the Nintendo Switch.

Derek Yu’s Spelunky is already regarded as an indie masterpiece. Along with games like Super Meat Boy, Braid, Limbo, and Fez, it was part of the first wave of notable indies to make an impression in the gaming industry in the mid-to-late 2000s. It’s also another game I didn’t play back in the day for reasons I don’t understand. That’s OK; I’m here to make up for a previous blunder by playing it on the finest platform for this kind of game: the Nintendo Switch.

Spelunky is not to be confused with Spelunker. The first option is preferable. The latter isn’t the case

Spelunky may be the first major independent roguelike. It’s one of the first games to popularize the gameplay loop in which your character dies during an exploring run and is replaced with a randomly generated level. Given that many of the indies we look at are roguelikes or roguelites, this means I’ll be evaluating the grandpa of them all, the big boss, the original. Unlike most of the low-budget games we evaluate, Spelunky has a lot of historical significance and, as a result, a lot of hype. I’m looking forward to it a lot.

You play as a charming, almost chibi-style Indiana Jones who wishes to explore a massive haunted mine left behind by an ancient tribe in Spelunky. Even though this mine is in the middle of nowhere, the architecture and traps within are evocative of Mayan/Aztec civilization. To be honest, it perplexed me a little. However, it isn’t the purpose. The idea is that every time you die and re-enter the mine, the layout, quantity of wealth, and riddles change entirely.

Could you please explain me how you ended yourself inside a long-lost Aztec mine, ma’am?

Exploring the mines is rather simple, at least in terms of controls. Because Spelunky is a classic 2D platformer, the controls are easy to pick up. Jump, climb ladders, kill opponents with the shortest whip in human history, hurl explosives at adversaries or the floor to create new paths, and pick up goodies. You’ll sometimes pick up a damsel in distress with the goal of getting her to the finish of the level and saving her. I’m not here to speculate on how a woman dressed in a red dress ended herself inside a mine. While exploring each new level within this mine, which becomes increasingly tougher and more unjust, you’ll find yourself in a nice cycle.

Spelunky isn’t concerned about your well-being. RNGesus is in charge of your destiny. You might spawn on a level with few foes or traps, or in a hellscape where the second you move a muscle, you’ll be shot by a blowdart-spitting statue. Only a little portion of the quality of your run will be determined by your skills as a player. However, unlike other roguelikes, Spelunky is so simple, and its presentation is so appealing (both its graphics and sound aged well, even though its music is limited), that I wasn’t too bothered by any of its flaws.

Its hit detection was the one thing that annoyed me on a regular basis. My whip attack’s range was always a concern for me. Sure, it’s usually very brief, but there were moments when it seemed as pointless as poking opponents with my pinky. I was sometimes assaulted by an adversary who wasn’t directly next to me. It’s almost as though the hit detection is occasionally controlled by the same RNG that rules Spelunky. But, as previously said, despite these failures, I seldom became enraged by the game itself.

These blowdart sculptures are my worst nightmare

When compared to more contemporary and feature-rich roguelikes, certain elements of Spelunky’s gameplay loop and the quality of its RNG features have aged badly. Nonetheless, given that it was essentially the forerunner of half of the independent games on the market, I have to applaud it for being aesthetically attractive and entertaining after all these years. Although I am certain that its 2023 sequel, Spelunky 2, will be much more robust, Spelunky is an excellent place to start if you want to learn about the history of contemporary independent gaming.

On Switch, the game was reviewed.

The publisher supplied a copy of Spelunky.

The why isn t spelunky on switch is a question that has been asked by many Switch owners. It is a game that was released for the Xbox 360 and PC, but not for the Switch.

What Happens When You Blacklist Someone? 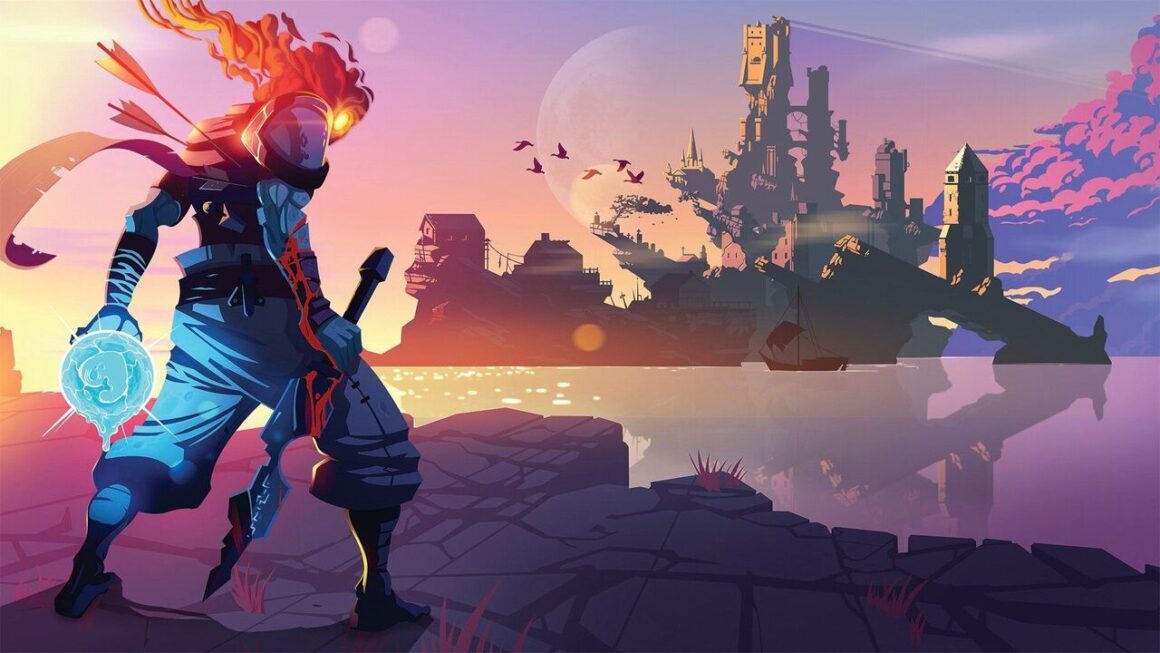